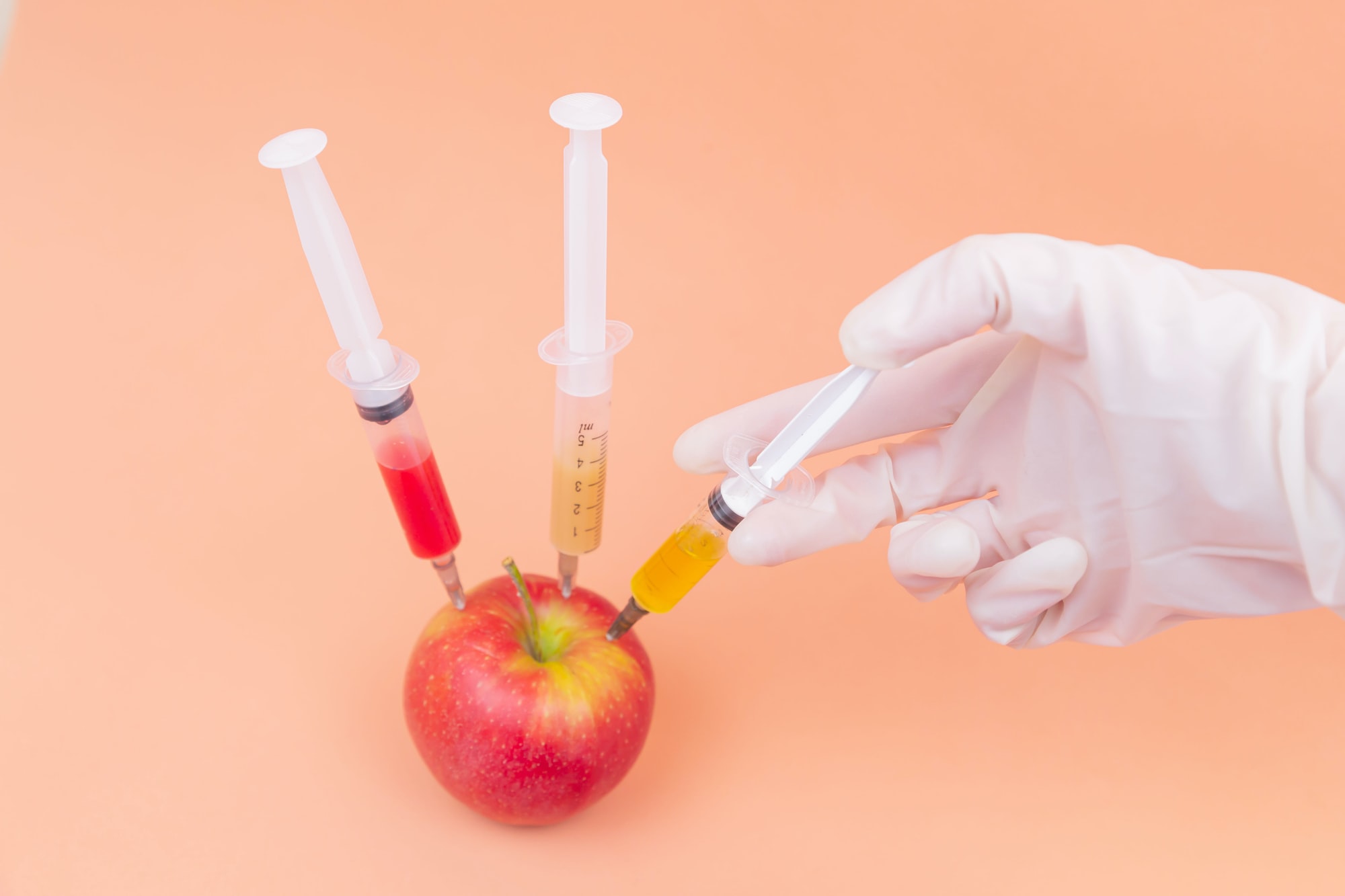 The Pioneer of DI is Robert C. Martin. He wrote in his paper about "The Dependency Inversion Principle", which also known as DIP for short. This is eventually known as IoC/DI’s principle, just like now.

I. History of DI pattern

DI is a design pattern to implement Inversion of Control

This lifetime creates one instance of the service per application instance.

By using this lifetime, your service will be created each time it will be requested.

So using the Transient Lifetime equal to you will not take advantage of DI that object lifetime management 👎.

The scoped lifetime allows you to create an instance of a service for each Scope.

1. What lifetime should I use for my application?

If your application is a web server/API then you should use the Scoped Lifetime.

If your application is a Desktop Application, then you should use the Singleton Lifetime.

Also, it depend on your business that some case you must use Singleton and Transient Lifetime.

2.1 Will it exception if I inject a lower lifetime to a higher lifetime?

Firstly, WTF low and high lifetime? who and how to define it??? 🖕

Secondly, exception *beep* *beep* did you tried it? why exception? 👊

Firstly, you can scroll up to read again about the Transient and Singleton lifetime definition.

The DI work as an Object Creator, so the workflow is easy to imagine as below

Because Class S is a singleton lifetime so after the first creation instance for Class S, we never go to Class S constructor again.

In the next time, in Class A inject Class S and because the Class S already have instance then it will never hit to "constructor" again... so never "request" new instance for class T again.

So the Answer for the question is... Yes but No 😂